Trademark law is a fascinating subject for many people, in part because most everybody in our society understands and appreciates the power of popular trademarks, such as Lexus, Pokémon, Safeway, and Yahoo! Trademarks are such an integral part of our language and culture that we all have a vested interest in their protection. Because trademarks are all about the meaning, trademark disputes are a kind of spectator sport: They involve popular cultural icons and turn on questions such as whether the average person is likely to be confused if a trademark is used improperly. So in many respects, everybody gets to have an opinion on trademark issues, and that opinion more often than not counts for something in the final calculus of trademark disputes.

Merriam-Webster’s Dictionary of Law defines a trademark as “a mark that is used by a manufacturer or merchant to identify the origin or ownership of goods and to distinguish them from others and the use of which is protected by law.”

Finally, generic names, which merely state what the product or service is, cannot function as trademarks. Some marks, such as aspirin, linoleum, escalator, or nylon, were once trademarks but became generic because the trademark holder failed to police unauthorized use.

The USPTO maintains two types of trademark registries, Principal Register and the Supplemental Register. A principal Register is where a “registered trademark” is registered. There are three ways a trademark or service mark may be registered with the USPTO. The first method called an “in use” application, is for an applicant who is already using a mark in commerce. The second method is an “intent to use” application, for marks that are not yet in use but that the applicant is preparing to use.

The Supplemental Register is where marks that are descriptive in nature but have not yet established secondary meaning are maintained. Marks on the Supplemental Register can use the R symbol, and if the mark is continuously used and unchallenged for 5 years, the holder may file another application and claim such use presumptively establishes secondary meaning under Section 2(f) of the Lanham Act, and thereby move the mark onto the Principal Register

The registration process itself is relatively straightforward. The application documents must be filed by the owner of the mark, usually through the services of an attorney concentrating in trademark law. (For brevity this chapter focuses only on an “in use” application and does not discuss further the “intent to use” application.)

The application contains information about the individual or corporation that owns the mark, an exact representation of the mark (in text or in image form), as well as several specimens of the mark in actual use, information about the date of first use, and date of first use in commerce of the mark, a description of the goods or services used in conjunction with the mark, and the “classification” of the goods or services according to a standardized list of 42 predefined classifications. Some goods and services may be registered in multiple classes, with the application fees increasing accordingly.

After five years, the owner of a registered mark may request that the mark be deemed “incontestable.” Under the Lanham Act, incontestability means that certain legal avenues of challenging the mark-such as a claim that the mark is not distinctive, lacks secondary meaning, is confusingly similar to another mark, or the mark is purely functional—are no longer available. The term “incontestable” is somewhat misleading in that there remain certain circumstances in which the mark may be challenged and have the registration canceled, such as an assertion that the mark was improperly registered in the first instance. 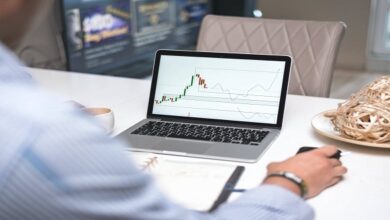 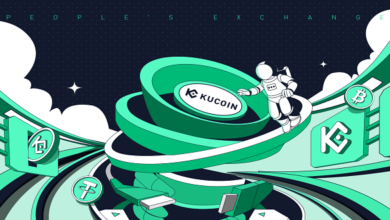 How To Avoid Crypto Scam: A Guide From KuCoin 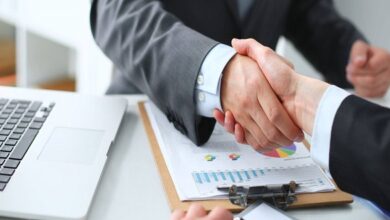 Potential Sources of Money to Start or Expand Your Small Business 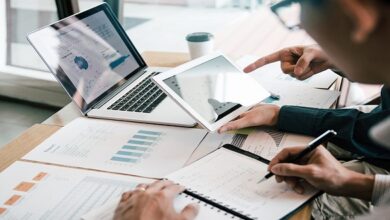 Your Profit and Loss Forecast