In 1969, Gordon Moore, one of the founders of Intel, noted that the number of transistors per chip required for the most efficient production of integrated circuits seemed to be doubling every year. He later revised his estimate to 18 months, and this observation came to be known as “Moore’s Law.” The concept is popularly understood as meaning that the power of computers doubles every 18 months (or sometimes 2 years), whereas the cost remains constant.

The progress of the computer industry seems to be tracking Moore’s Law well, resulting in exponential increases in the power of information and communication technologies, and rapidly declining costs for measures of computing power. In addition to widening the use of existing technologies through lowered costs, the increasing power enables new applications that were not technically feasible before. Both the reduced costs and the increased capabilities have favorable implications for telework.

We are all aware of the tremendous advances in supporting technologies. Most of us are also only too familiar with the traffic congestion in major urban centers, which could make classic telecommuting more attractive in most developed countries. Many other considerations (e.g., high fuel taxes outside of the United States, environmental issues including global warming, and the political instability of many of the major oil-producing nations) strongly favor increased usage of classic telecommuting. Graphically illustrates this perspective, in which explicit factors have the greatest impact on telecommuting usage.

This theory views relationships between managers and employees (and other economic relationships) as implicit contracts. In such relationships, an employee (agent) can be compensated either on the basis of behavior (what he or she is doing) or on outcomes (results, e.g., commissions on sales). In a typical office environment, where employees are physically present every working day, it is relatively easy to monitor the behavior

Sociologists consider the business office to be an institution: something that is considered by the larger society as the norm, the “right” way to do knowledge work. These norms transcend distances and cultural differences; for example, business offices in the United States, Asia, and Africa are more similar or homogenous than the underlying cultures and political systems.

One of the impediments to increased classic telecommuting is that there are a number of types of stakeholders, and what is good for one stakeholder is not necessarily a benefit for all the others. Therefore recommendations must be addressed to the various stakeholders, but also must be harmonious with the needs and expectations of the others. It is appropriate to start with organizations because organizational policies and attitudes are usually the most important factor in determining whether specific employees can telecommute and how much telework occurs.

Employers need to consider telecommuting from a holistic perspective, so that they can deal with it based on its impacts on the overall performance of the whole organization, rather than just looking at how it affects the telecommuters. In many cases, this perspective will lead to organizational policies that are not directed specifically toward telework but which, as a side effect, will lead to modest increases in classic telecommuting.

Telecommuting Equipment, Software, and Other Considerations

The requirements for hardware, software, and furnishings will vary depending on the type of work done while telecommuting, the frequency of telecommuting, the type of software and systems being used within the organization, and the telecommuter’s personal preferences and technical capabilities. Cable or DSL connections are desirable for almost all telecommuters, because of the extra bandwidth and because they do not interfere with use of a single telephone line for voice communications.

The same business productivity software (word processor, spreadsheet, etc.) should be used at home as at work to avoid time-consuming compatibly and conversion problems. For software categories that are less vulnerable to interoperability issues, technically savvy telecommuters would do well to use software that differs from organizational standards if it makes them significantly more productive without creating problems for coworkers. 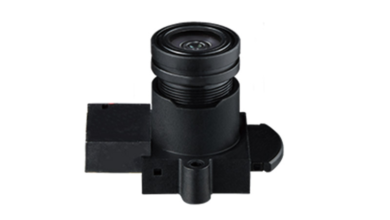 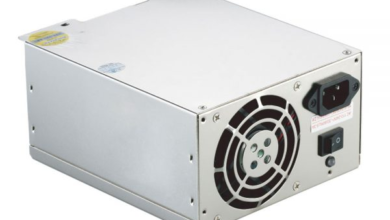 How to Find the Best DC Power Supplier? 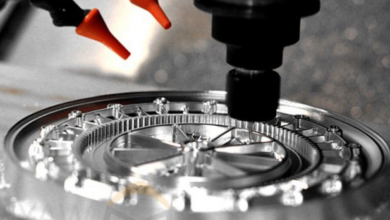 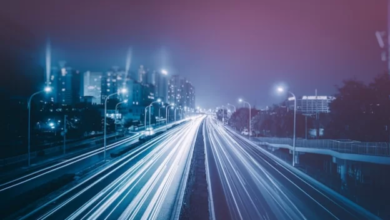 Why Bright Solar Street Lights Are A Smart Investment