There is an abundance of digital technology available that can help students grasp ideas (through simulations and games, for instance), argue about ideas, and represent ideas in communicable form. All of these can play useful roles in Knowledge Building, but they do little to help students with what we have pointed to as the essence of creative knowledge work in modern times: students taking collective responsibility for idea improvement. This is not something that comes naturally to people, the way curiosity and argumentation do. Social support is needed. A classroom norm of continual idea improvement needs to be established, and with this goes a willingness to collaborate in advancing ideas as a public good and not only a personal good

Learning one’s way around in a conceptual domain by crisscrossing it in multiple unspecified ways, letting ideas follow their natural inclination, as Wittgenstein put it, and rising above the “landscape” of ideas to contemplate the possibility of new, more powerfully integrated ideas: These represent a quintessentially systemic approach to education. Self-organization and emergence rather than instruction and guided practice are its dynamic elements.

We are well aware of the opposition to such minimally guided education and of the strong evidence on which this opposition is based (cf. Kirschner et al. 2006). Prominent current approaches to more guided instruction provide guidance via scripts (Weinberger et al. 2005) or use learning analytics to prescribe instruction (Dietz-Uhler and Hurn 2013).

Marlene Scardamalia holds the Presidents’ Chair in Education and Knowledge Technologies and directs IKIT, the Institute for Knowledge Innovation and Technology, University of Toronto. IKIT is a worldwide network of innovators advancing the frontiers of knowledge building in various sectors.

Marlene’s work has led to several honors and awards, including the World Award of Education for innovations in education from the World Cultural Council. The institute she directs received the ORION Learning Award for the development of the world’s first collaborative learning environment and research-based innovations in theory, pedagogy, and technology, all aimed at making citizens part of the twenty-first-century knowledge-creating culture.

Carl Bereiter is a professor emeritus, at the University of Toronto, and a co-founder of Marlene Scardamalia of the Institute for Knowledge Innovation & Technology. He is a member of the U.S. National Academy of Education and has been twice a fellow at the Center for Advanced Study in the Behavioral Sciences, most recently for participation in a study of the cognitive bases of educational reform.

He has published widely on a variety of topics in instruction, the learning sciences, and educational policy. Recent publications include “Principled Practical Knowledge: Not a Bridge but a Ladder” (Journal of the Learning Sciences, 2014) and “Knowledge Building and Knowledge Creation: One Concept, Two Hills to Climb” (co-authored with Scardamalia; in Knowledge Creation in Education, 2014). 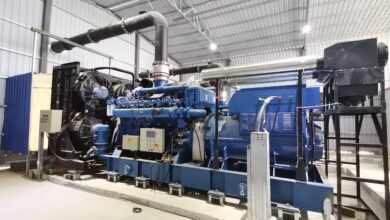 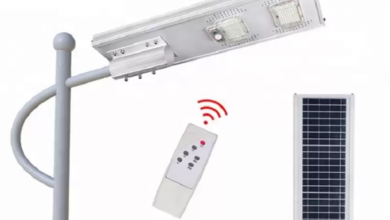 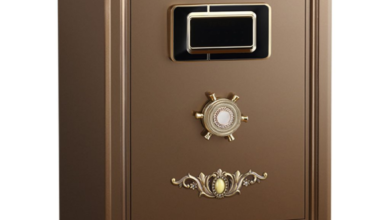 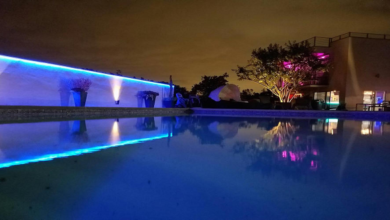 Everything You Need To Know Before Choosing Led Strip Light