When you begin using a CAN for vehicle communications, you may well find it to be a hodgepodge of different drivers and software utilities. The ideal would be to unify the CAN tools and their different interfaces into a common interface so we could easily share information between tools.

Luckily, there’s a set of tools with a common interface, and it’s free! If you have Linux or install Linux on a virtual machine (VM), you already have this interface. The interface, called SocketCAN, was created on the Open Source development site BerliOS in 2006. Today, the term SocketCAN is used to refer to the implementation of CAN drivers as network devices, like Ethernet cards, and to describe application access to the CAN bus via the network socket–programming interface. In this chapter we’ll set up SocketCAN so that we’re more easily able to communicate with the vehicle.

Setting Up can-utils to Connect to CAN Devices

Most of the information returned by ifconfig is set to generic default values, which may be all 0s. This is normal. We’re simply making sure that we can see the device with ifconfig. If we see a slcan0 device, we know that we should be able to use our tools to communicate over serial with the CAN controller.

Some of the more advanced and experimental commands, such as the ISOTP–based ones, require you to install additional kernel modules, such as can stop before they can be used. As of this writing, these additional modules haven’t been included with the standard Linux kernels, and you’ll likely have to compile them separately. You can grab the additional CAN kernel modules like this.

Socketcand (https://github.com/dschanoeh/socketcand) provides a network interface into a CAN network. Although it doesn’t include can-utils, it can still be very useful, especially when developing an application in a programming language like Go that can’t set the CAN low-level socket options described in this chapter.

In this chapter, you learned how to use SocketCAN as a unified interface for CAN devices and how to set up your device and apply the appropriate bit rate for your CAN bus. I reviewed all of the default CAN utilities in the canutils package that come with SocketCAN support, and I showed you how to write low-level C code to directly interface with the CAN sockets. Finally, you learned how to use sockets and to allow remote interaction with your CAN devices and set up Kayak to work with sockets and. Now that you’ve set up communication with your vehicle, you’re just about ready to try out some attacks. 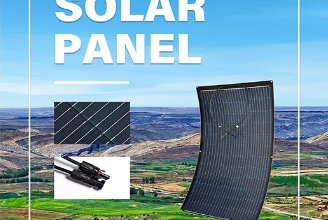 The Benefits Of Traveling With A Portable Solar Panel 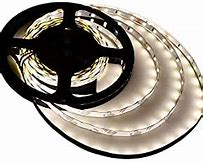 Why You Should Buy A Led Strip Light For Your Business 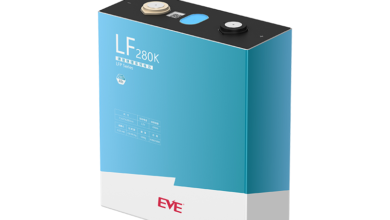 The Future Of Rechargeable Batteries: LiFePO4 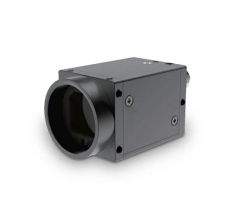