Telecommuting is a fascinating concept, with a history that dates back to fiction published nearly 100 years ago. As a concept, it has achieved a high level of publicity, and most people know (or think they know) what it involves. Actual usage of telecommuting to avoid driving to work is still relatively low, however, and may never attain the levels forecasted by pundits such as Toffler (1980) in his discussion of “the electronic cottage.”

Telecommuting is a fascinating concept. People think about it when driving through congested traffic on their way to work. It sounds appealing to persons who are chafing at the restrictions of being in a specified place for a set number of hours almost every working day, often with much less control than they would like over what they are doing and how they are doing it.

Telecommuting is broadly applied to a range of somewhat different activities. It is important to identify these types of work because they have differing implications for policies and investments at both the governmental (regulatory and infrastructure) and organizational levels, as well as for other stakeholders including individual employees and the larger society.

These definitions have a major impact on reported statistics and trends in the number of people who are identified as telecommuters. Very broad definitions can lead to high estimates that can be misleading if used without making distinctions among (a) the different types of activities and (b) differing usage levels (measured as a proportion of total working hours). Some researchers prefer to use the word telework, which actually encompasses most of the activities in a more precise fashion. Common usage, however, is to stay with the word telecommuting.

Transportation planners and legislators are most interested in forms of telework that reduce peak-hour vehicle traffic volumes, either by reducing the amount of commuting (“classic telecommuting”), or by shifting some of it to off-peak times. Reducing traffic obviously reduces air pollution and dependence on imported petroleum. Commuting at off-peak hours also helps somewhat, through the increased efficiency of automobile engines as a result of less stop-and-go driving.

Two key factors predominantly determine the impact of classic telecommuting at both the societal and organizational levels. One is the amount of participation in telecommuting, the proportion of employees who regularly substitute telecommunications for travel. The other is the rate of telecommuting, how often employees make this substitution on the average.

Despite the enduring popularity of the concept, interest at the personal and societal level is not enough to lead to telecommuting at levels high enough to generate significant societal and environmental benefits. Telecommuting is contrary to the general trend of centralization of employees that started in the industrial revolution. In particular, it conflicts with the dominant employment pattern for information workers that has developed and evolved since the advent of high-rise office buildings more than 100 years ago.

One way to evaluate the likelihood of potential productivity gains of large magnitude is to apply logic and common sense. Figure 1 shows a model of productivity based on four major factors:

The telecommuting literature consistently emphasizes this aspect. Authors claim that, away from the distractions of the office, people will be able concentrate much better and get much more work done. There is anecdotal evidence for this in certain situations. For example Kidder’s (1981) book, The Soul of a New Machine, mentioned a software engineer who ducked out to the Boston Public Library and developed the microcode for 195 minicomputer machine instructions in a very short time

People who make more use of information technology in their work are more productive, and by its very nature telecommuting requires more use of IT. Telecommuters in formalized programs usually receive extra training in using technologies and managing their work. In many formal programs, managers of telecommuters also receive additional training. Employees that are selected or allowed to telecommute typically have more experience and a track record of performance. Therefore, telecommuters should be more productive. These gains are not necessarily a result of telecommuting, however, and might be obtainable by providing comparable technology and training for other workers who remain on-site.

As an example of the hype on this topic, also consider the following anecdote. The author attended a seminar on telecommuting just after a major earthquake disrupted the freeway system in Southern California in 1994. One vendor mentioned that, in addition to providing relief from the horrendous traffic congestion at the time, telecommuting also offered “tremendous productivity gains.” When asked why the details of these gains were not being published so that these benefits could become more widely known, the vendor said that organizations were using it as a “secret weapon.” 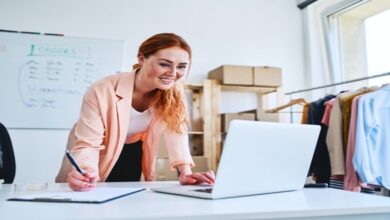 Do You Really Want to Own a Business? 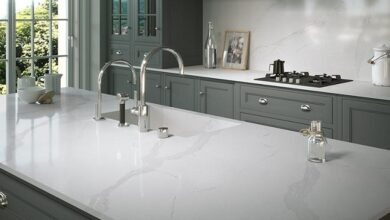 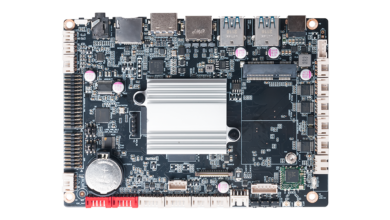 3 Reasons Why You Should Buy An Embedded Motherboard