Genetically modified organisms (GMOs) can be defined as organisms in which the genetic material (DNA) has been altered in a way that does not occur naturally. The technology is often called modern biotechnology‖ or gene technology‖, sometimes also recombinant DNA technology‖ or genetic engineering‖. It allows selected individual genes to be transferred from one organism into another, also between non-related species.

Why are GM foods produced?

GM foods are developed and marketed because there is some perceived advantage either to the producer or consumer of these foods. This is meant to translate into a product with a lower price, greater benefit (in terms of durability or nutritional value) or both. Initially, GM seed developers wanted their products to be accepted by producers so have concentrated on innovations that farmers (and the food industry more generally) would appreciate.

Generally, consumers consider that traditional foods (that have often been eaten for thousands of years) are safe. When new foods are developed by natural methods, some of the existing characteristics of foods can be altered, either in a positive or a negative way National food authorities may be called upon to examine traditional foods, but this is not always the case. Indeed, new plants developed through traditional breeding techniques may not be evaluated rigorously using risk assessment techniques.

How is a risk assessment for the environment performed?

Issues of concern for the environment

Issues of concern include the capability of the GMO to escape and potentially introduce the engineered genes into wild populations; the persistence of the gene after the GMO has been harvested; the susceptibility of non-target organisms (e.g. insects which are not pests) to the gene product; the stability of the gene; the reduction in the spectrum of other plants including loss of biodiversity; and increased use of chemicals in agriculture. The environmental safety aspects of GM crops vary considerably according to local conditions.

Different GM organisms include different genes inserted in different ways. This means that individual GM foods and their safety should be assessed on an event-by-event basis and that it is not possible to make general statements on the safety of all GM foods.

How are GM foods regulated internationally?

The way governments have regulated GM foods varies. In some countries, GM foods are not yet regulated. Countries that have legislation in place focus primarily on the assessment of risks for consumer health. Countries that have provisions for GM foods usually also regulate GMOs in general, taking into account health and environmental risks, as well as control- and trade-related issues (such as potential testing and labeling regimes). 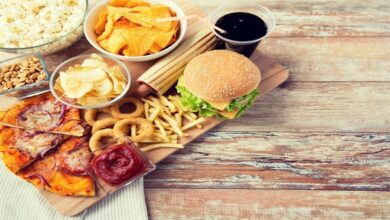 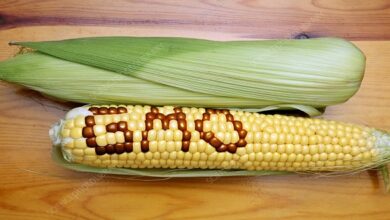 What happens when GM foods are traded internationally 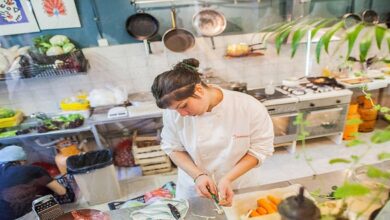